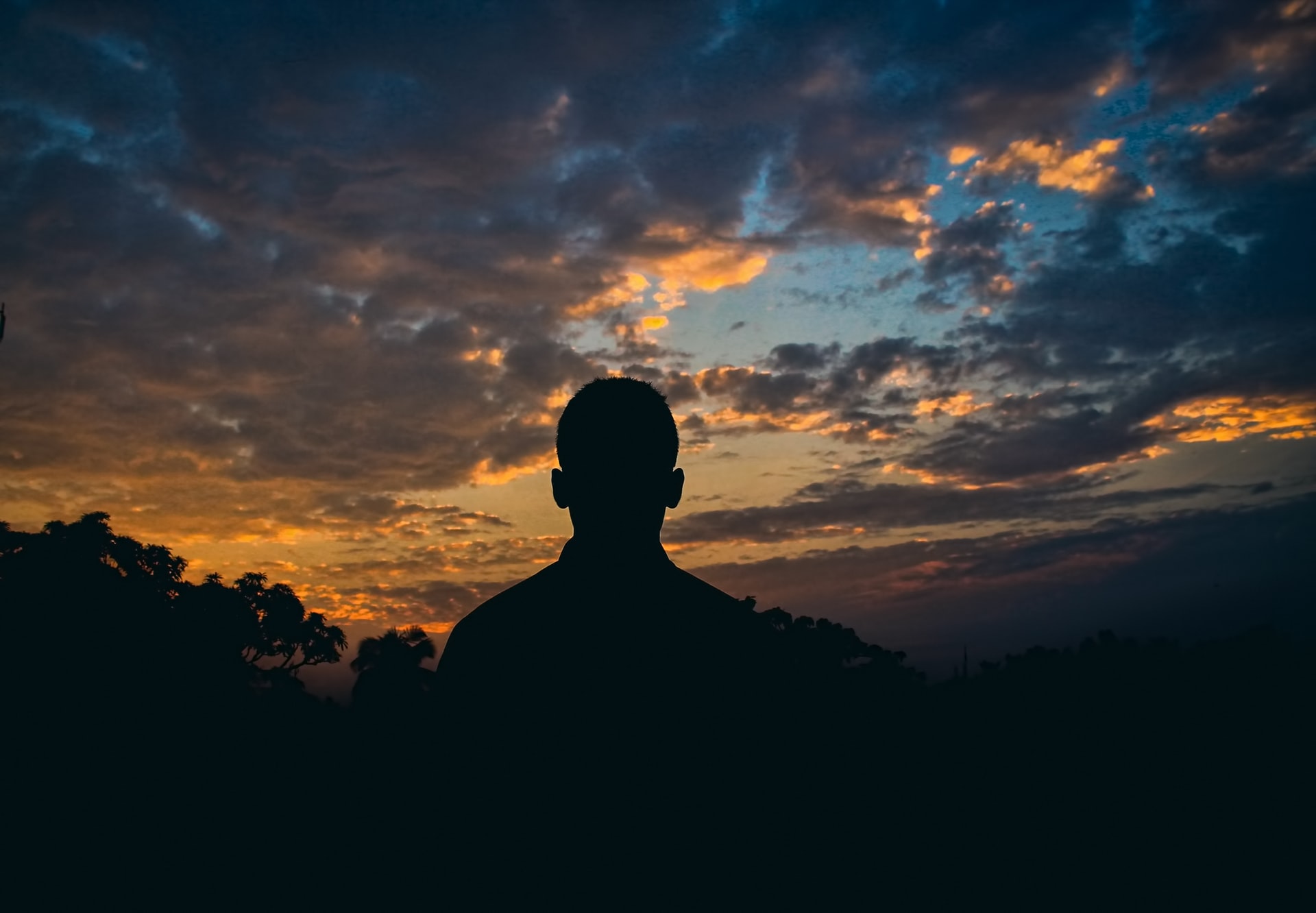 Fuel to the fire.

Failure sucks. But at the same time, it gives good context to where you've been and where you may go in the future. It teaches us about ourselves, allows us to reflect, and if you take it the right way, it can give you hope for the future.

I like to put my failures out on display because I don't like to give off the vibe that I never fail and discourage others. I'm a normal human being just like everyone else, and I've faced failure and rejection just as much as many others.

NOTE: This "failure resume" is inspired by Katherine Huang (we're not related).

© Designed and built by Calix Huang.